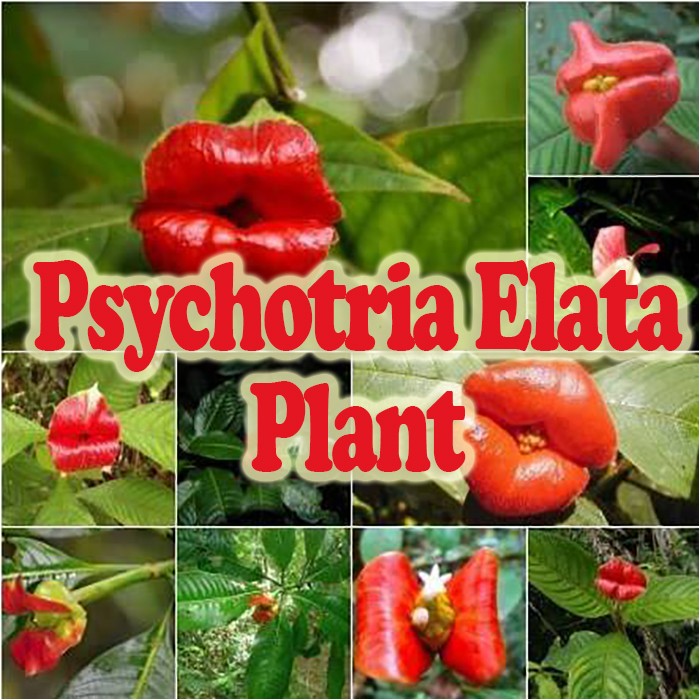 The moment you see the image of Psychotria elata, it will immediately remind you of kissable lips. Hence, they are popularly known as the Hooker’s lips. They look interesting at first glance, but there are a lot of other interesting facts about this plant that will make you bring one home.

They only grow in tropical rain forests 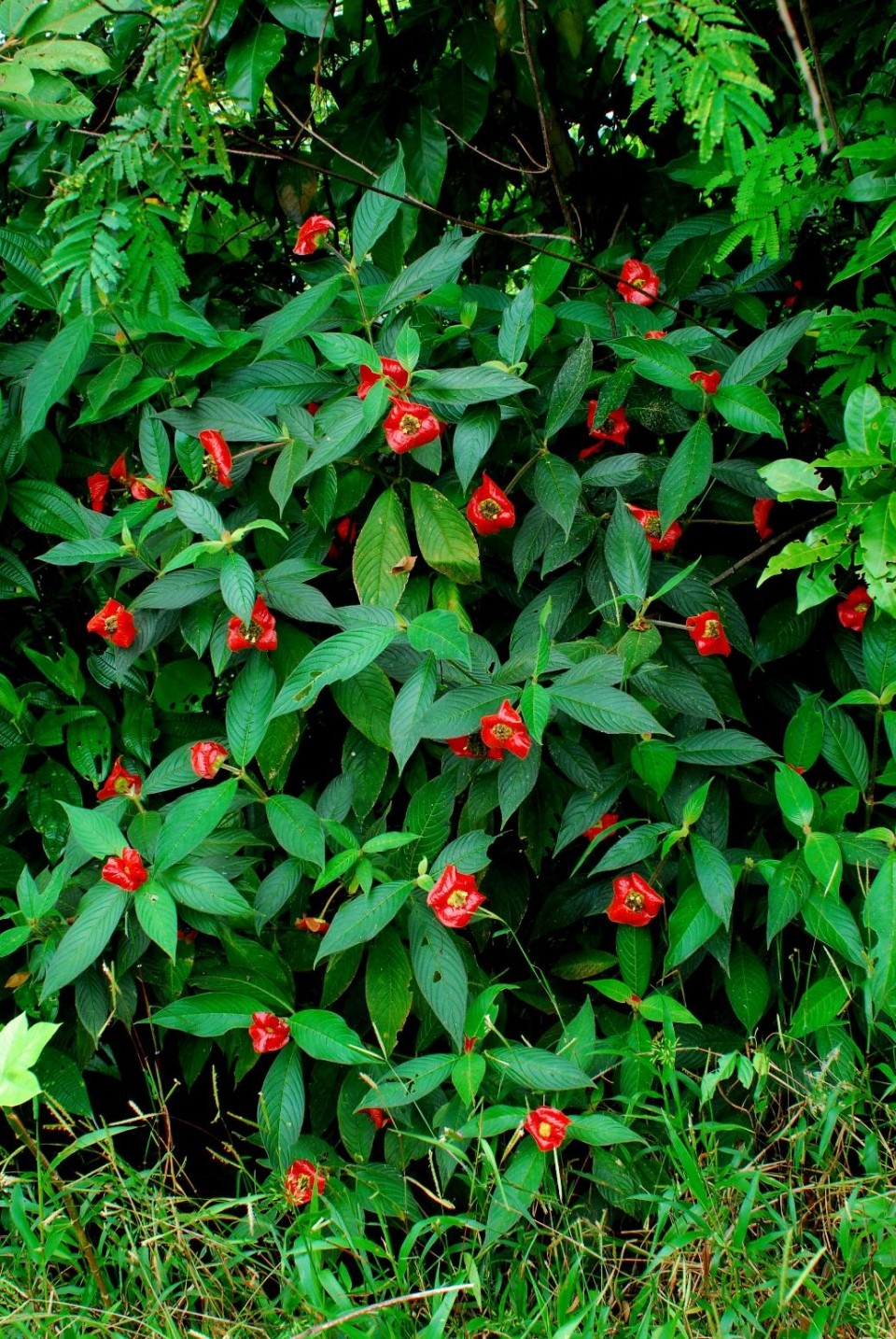 In as much as you would want to give them as Valentine’s gift, the truth is that it might be difficult for you. They only grow in very delicate weather conditions. They can be found mostly in Central and South American countries like Colombia, Costa Rica, Ecuador and Panama. They all look like kissable lips, but they come in different shapes and forms too.

They are now endangered. 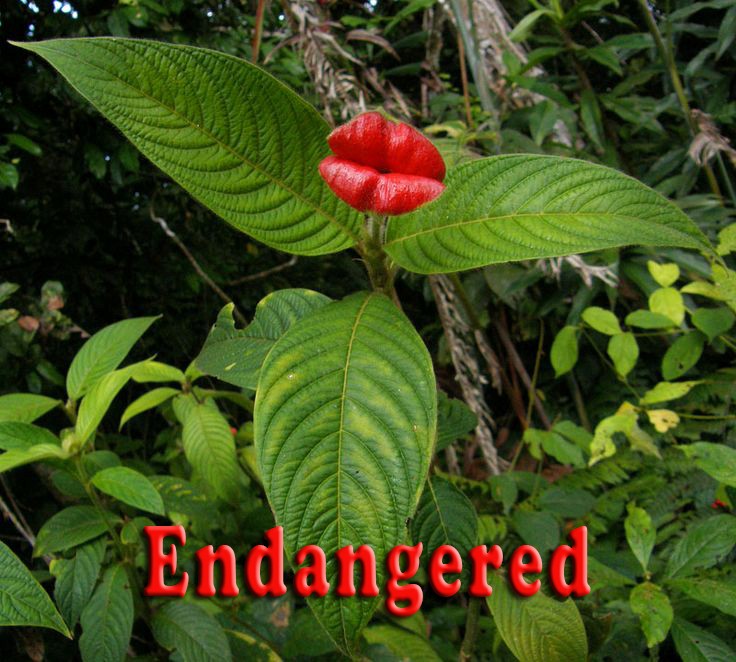 Due to uncontrolled deforestation of their natural habitats, it is now difficult to find one. There are a lot of images available for now, and soon they will just be a part of our memory. There are conservation efforts to increase the number of the plant, but it is quite difficult and expensive. In short, they are just kissable for only a while now, before they are gone.

The kissable lips part are not the flowers. 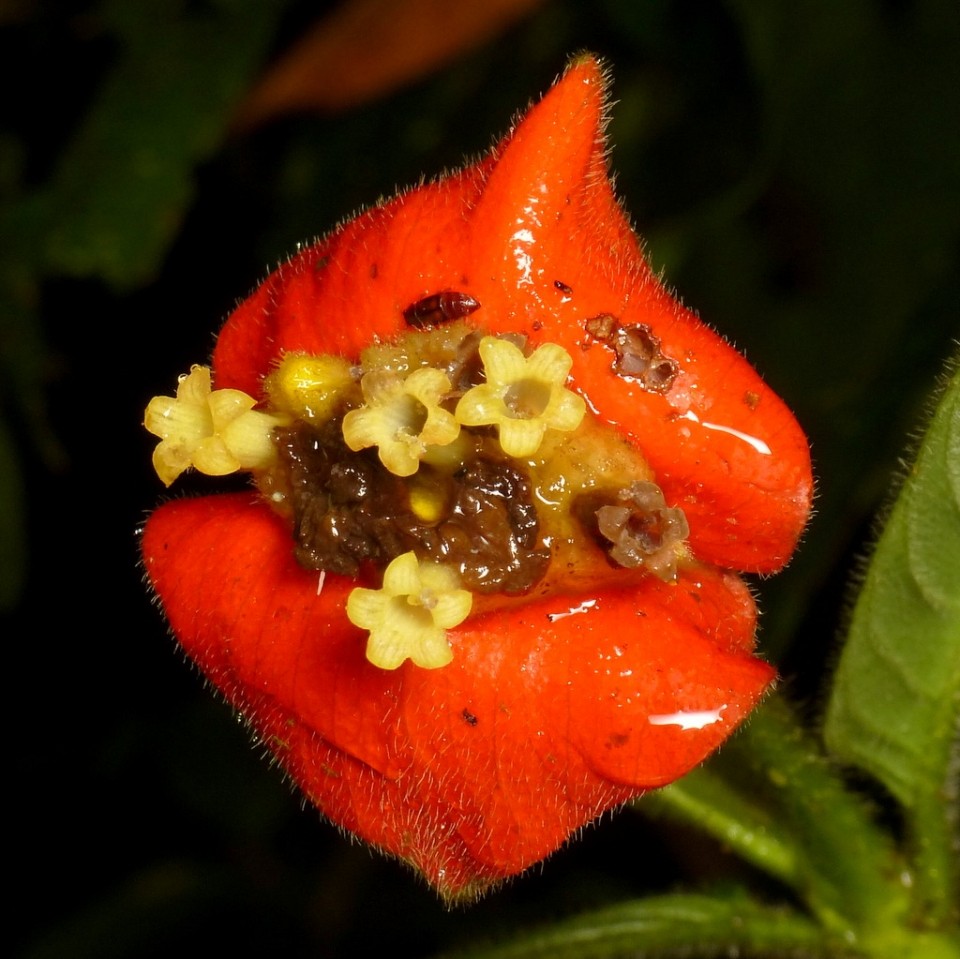 You might think that the red part that looks like kissable lips are the flowers of the plant. The truth is they are not. They are just there to attract pollinators including butterflies and hummingbirds. They will be gone in no time. As soon as the flowers are ready to bloom, the red part will wear off. The plant also produces oval berries that can turn either blue or black when they have matured.

They cannot be replicated easily. 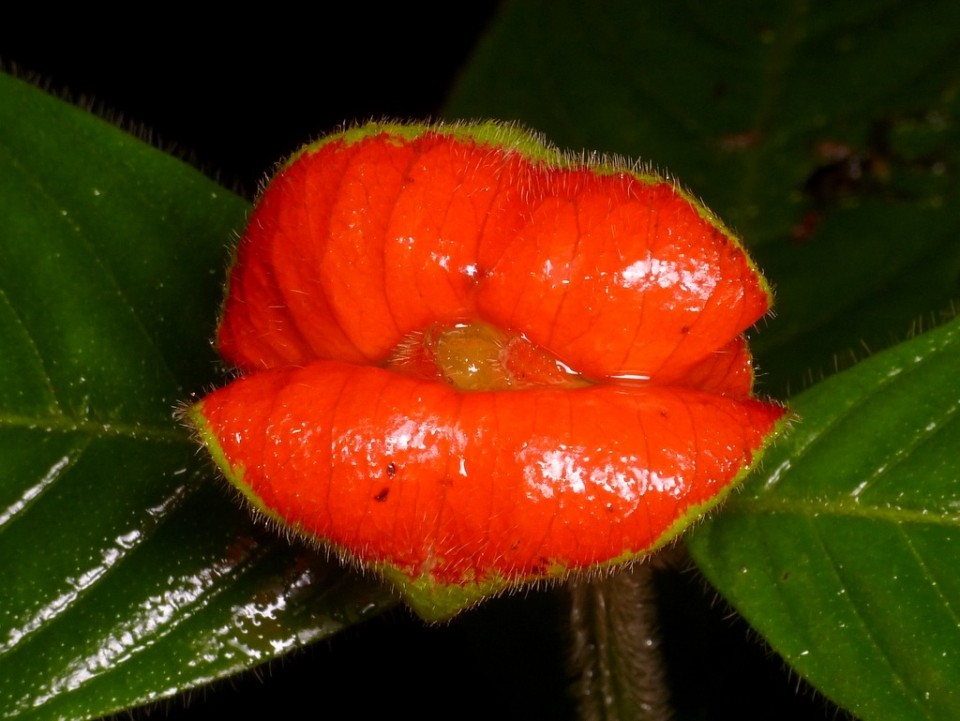 Some plants that are considered endangered are replicated using certain climatic conditions. However, for Psychotria elata, it might be more than a challenge. The conditions have to be very specific. It must be warm, humid and moist. Otherwise, it will not grow. It should also be placed in a sheltered environment so it won’t be directly exposed to the sun. If not, it will not grow the way it should be.

This plant is common as a Valentine’s gift.

Despite earning the name Hooker’s lips, they are still considered sweet Valentine’s gifts. If you want to give it to the person you love during special occasions, it is a perfect choice. In Central America, it is common as an expression of love. Sadly, given its dwindling number, it is no longer a popular choice.

It has health benefits too. 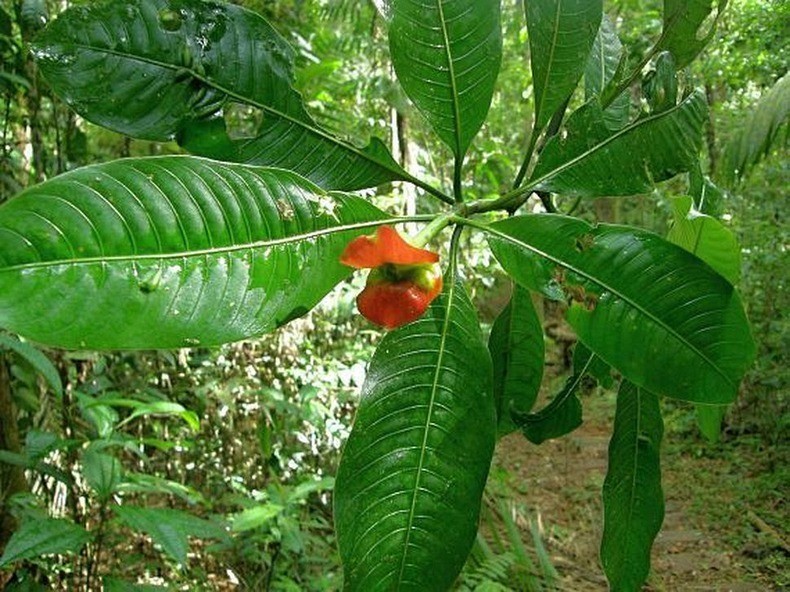 Aside from used as a gift, it is also considered a healthy plant. The barks and leaves are used for treating skin rashes, ear problems and cough. There are also some tribes in Panama that use it for treating dyspnea. Again, due to its status, it is no longer used for these purposes.

Psychotria has over 2,000 species 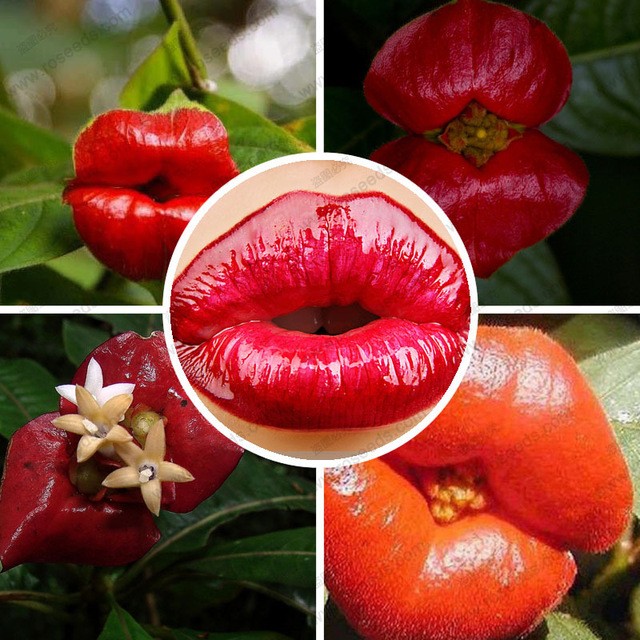 Although psychotria elata is currently endangered, other members of its families are not. They are well alive with over 2,000 species. Psychotria is among the largest genera of flowering plants. Some others grow in areas outside North and Central America.

Psychotria elata seeds sold online are not to be trusted. 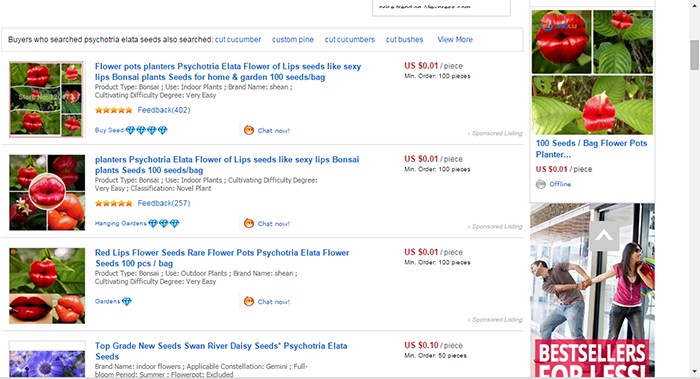 If you wish to have your own psychotria plant at home, you might just want to buy the seeds online and grow them. To begin with, this plant grows only in a very specific weather condition. Furthermore, it cannot be replicated easily. Most of all, they are now considered endangered. Thus, the ones that you will buy online at a low price are most likely of psychotria. If you are lucky to find a legit seed, then you can get it at a very high price. Worse, there is no assurance that it will grow.

Other Psychotria plants can be used as drugs. 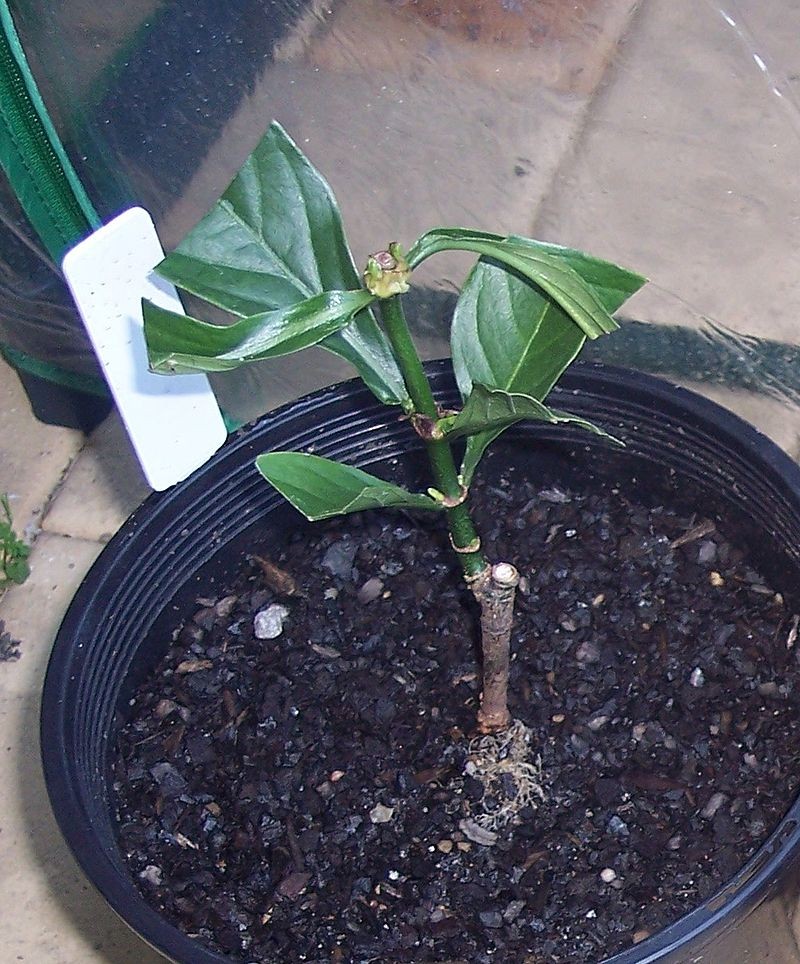 There are other psychotria plants that have unique characteristics. One of them is psychotria viridis. This contains a psychedelic chemical called dimethyltryptamine (DMT). They also produce white flowers and red berries just like psychotria elata.

It is considered the miracle of nature. 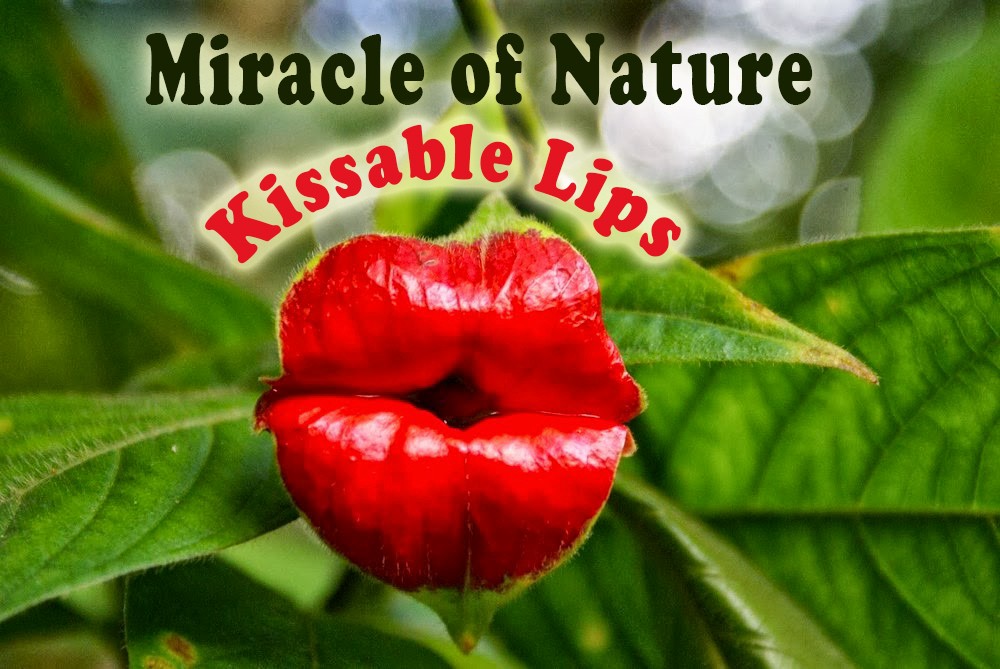 The psychotria elata is such a beautiful plant with a very unique quality. The sad part is that it might be gone soon. Therefore, the governments in Central and South America should step in and find a way to preserve this beauty for the future generation. If their natural habitat is deforested even more, then we might not see a glimpse of this plant sooner than we have thought.